Introduction to the Origin and Customs of Canada Day

July 1 is a legal holiday in Canada - Canada Day, which is also Canada's national day. Judging from this national day, Canada is a very young country! Why? 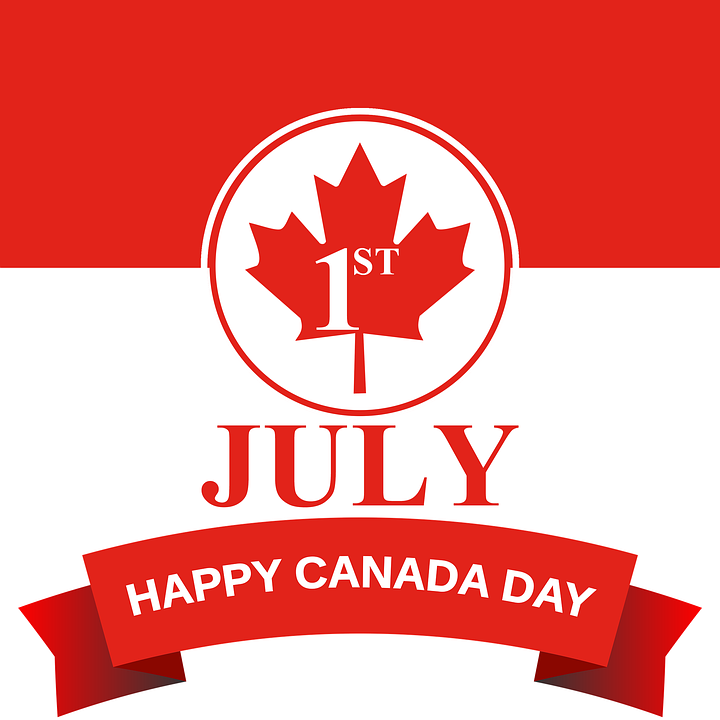 Many people think that the establishment of a country must have gone through the war of independence, but this is not the style of Canadians who are gentle and friendly and afraid of causing trouble to others. From 1864 to 1867, representatives from all provinces held three representative discussions in Charlottetown, Quebec, and London, hoping to merge into a new country. The meeting went very smoothly. The British Parliament passed the British North America Act on July 1st, 1867, and a new country called the dominion of Canada was thus established. Canada Day is a national public holiday in Canada, which is scheduled for July 1 every year. In 1879, this day was officially designated as a festival, initially known as "dominion day", to commemorate the Canadian dominions representing the political union. October 27th, 1982 was renamed Canada Day under the Canada Act.

On this day, the whole country has a holiday to celebrate together.

A large number of Canadians will hold lively celebrations on a national day. People also like to wear representative maple leaf clothes during the parade to express their patriotism. What is more interesting is that creative Canadians have designed a variety of maple leaf series clothes. Even umbrellas and glasses are made of maple leaves, which has become a unique and beautiful scenery.

In addition, Canada also has fireworks and other activities during the national day. In 2003, the Royal Canadian Mint also issued a colored silver coin to celebrate the national day. The reverse of the coin is a real polar bear with maple leaves falling on the words Canada. The color matching of bright red and silver-white produces a strong visual effect.